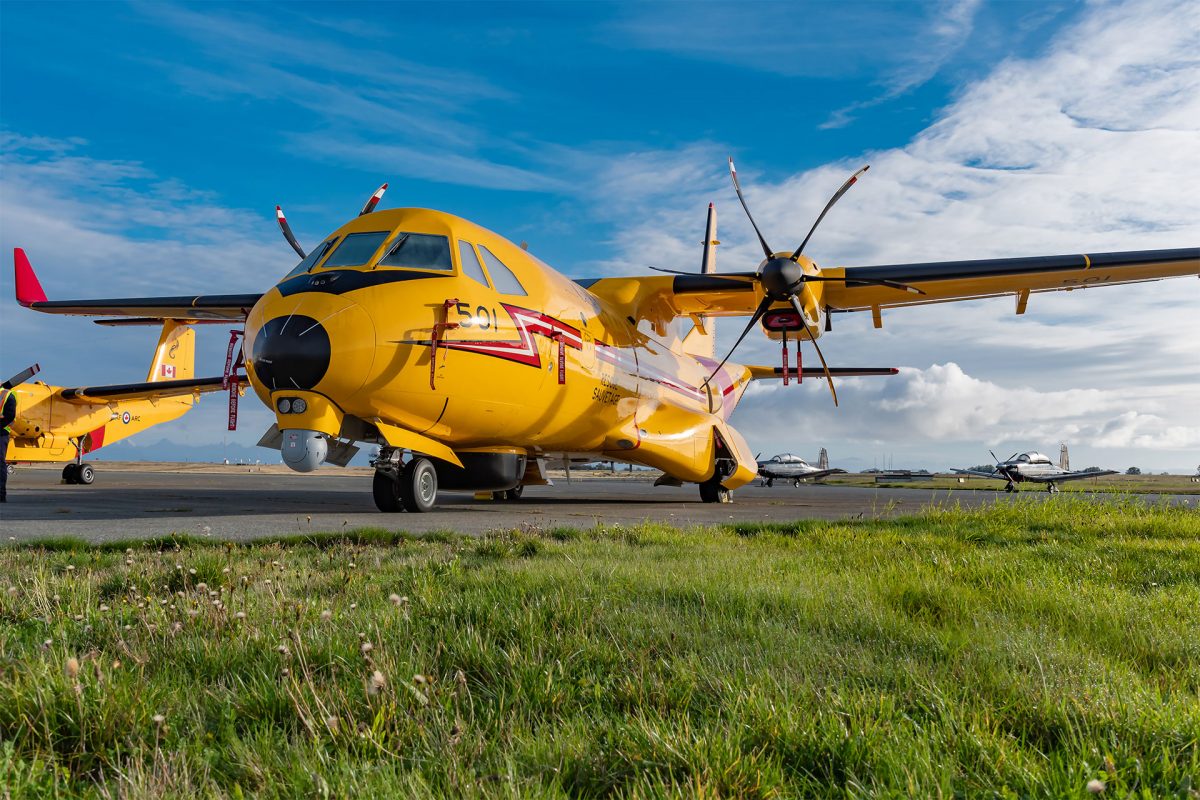 Aircrew, maintenance personnel, and SAR technicians were canvassed for fitting names during the summer of 2019. There was a poll posted on Facebook by RCAF. The poll consisted of 5 contenders.

Most of the viewers preferred the name “Kingfisher.” The name got about twice as many votes as the name that came in second, Canso II.

The other running options were Turnstone, Iris, and Guardian. According to the Air and Space Force Development director-general, BGen Colin Keiver, the name “Kingfisher” has a solid connection to Canada.

It is linked to the pioneer nations in the northwest. For so long, the kingfisher is recognized for its quickness and speed, as well as its keen hunting skills. Moreover, as the poll results were shown, it resonated with the majority of the Canadian public. Thus, the name “Kingfisher” was deemed the right fit.

Before the name was proclaimed the winner, RCAF first checked all the legal liabilities if the name had trademark risks. After ensuring that there was none, it was named the Kingfisher CC-295.