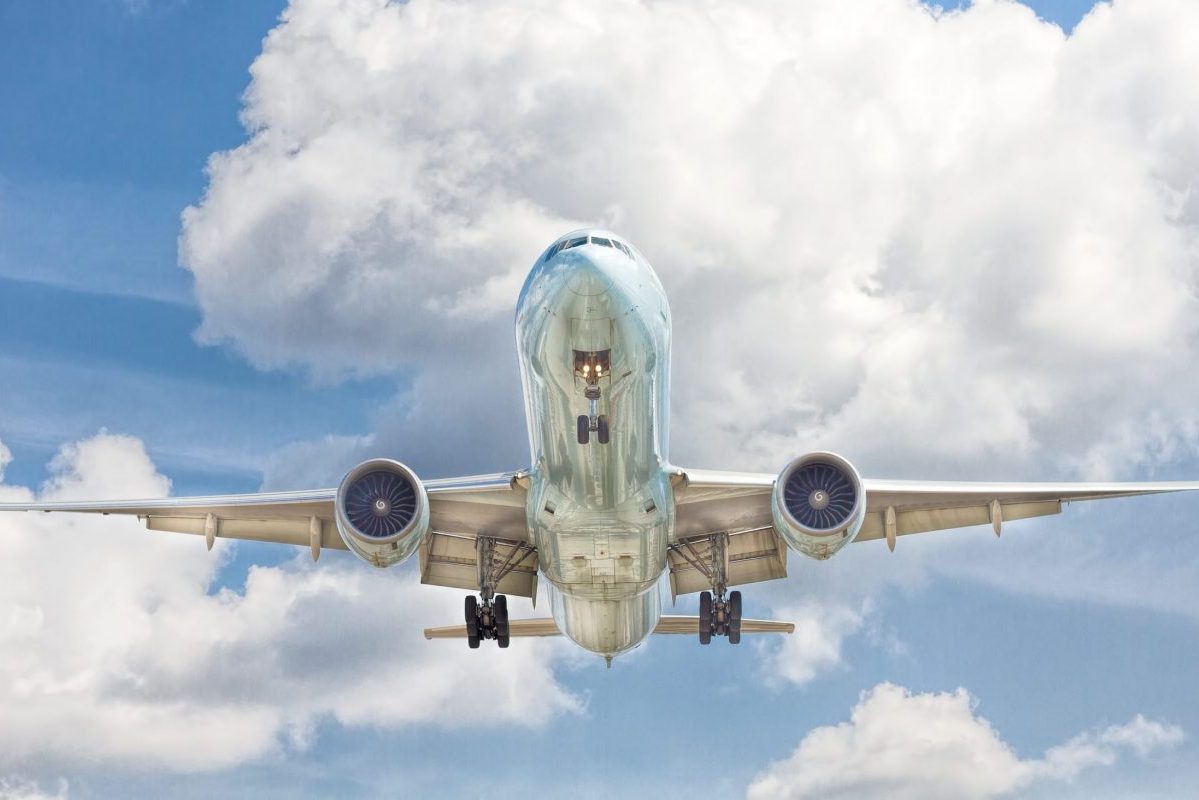 The Green Aviation Research and Development Network, also known as GARDN, will determine its future in the next annual meeting.

The meeting will be held on June 18, and the meeting will be based on four different scenarios thought of by their board of directors. The decision was made public during a special GARDN virtual meeting held last March 19.

Last September, during the GARDN annual meeting, they announced that they would change their mandate and shift their focus on promoting the supply of sustainable and locally-made aviation fuel at all domestic airports.

Even before, GARDN was associated with the cleansing and greening of aerospace through several different initiatives, which included development and research.

This organization was funded by both public and private sectors equally. However, the federal program that has been financing GARDN has recently stopped functioning. The replacement federal agency has its priorities aligned with aerospace development and research.

It was announced during the March 19 meeting that GARDN would stop its activities as of March 31, 2021. This is because it will try to look for other ways to continue with the new mandate and as a different entity.

As of now, the organization is looking for other potential sources of finances. One way they are doing so is by adding membership fees for nonprofits and private organizations.