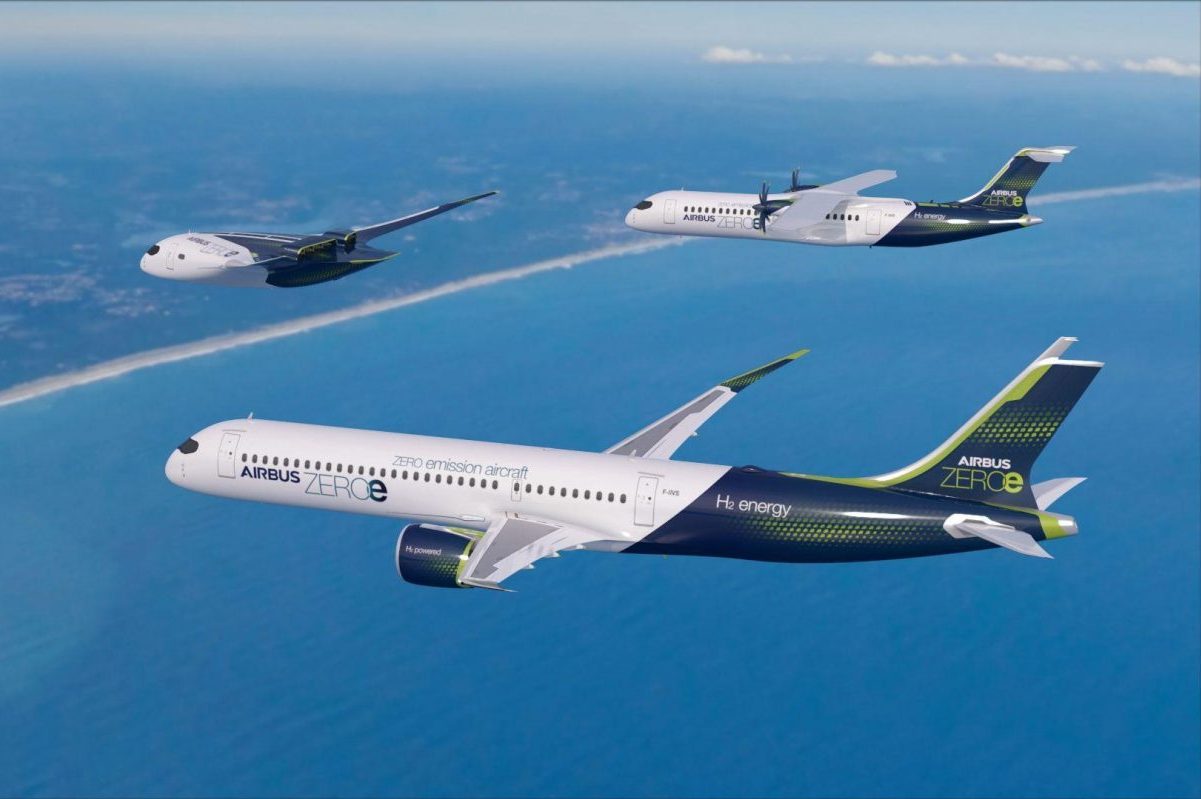 Kermit had the right idea, but he only got half of it. Being green is definitely not easy. However, what’s even more challenging is to transition to sustainability and become green. This initiative is impossible without colossal support and investment from the government.

While several countries have been planning their recovery from the pandemic’s effects, some countries have also been developing ways to decrease their carbon emissions. Efforts for this include funding specific initiatives for improving their environmental conflict.

Additionally, aerospace is part of these initiatives. During the International Aerospace Week forum, discussions, and presentations, several industry executives and government officials predicted that recovery plans and aerospace strategies would be greener. This forum was hosted by Aero Montreal and was held around mid-December.

According to Aero Montreal’s president, Suzanne Benoit, the strategies will be focused on a greener recovery. More than that, the president further stated that there is an ongoing momentum in further improving the economy and shifting to more environment-friendly strategies.

The provincial government has developed a plan to initiate a better green economy around the last week of November. They are expected to update their aerospace strategy that began in 2016, spanning ten years.