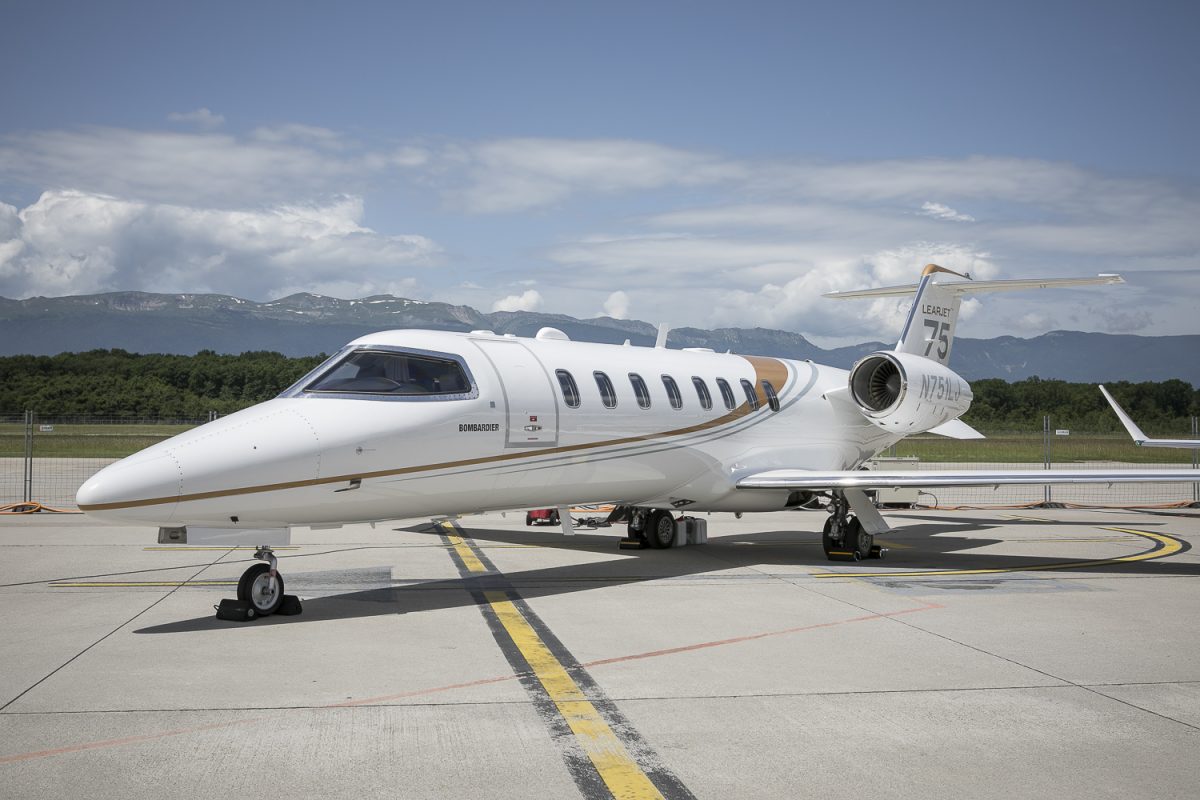 On February 11, Bombardier released their financial results for 2020. On the same day, the company also announced that they would cease their Learjet aircraft production and shift their focus to their Challenger model and other aircraft types that will garner more profit.

Since the aircraft’s initial production in 1963, more than 3,000 Learjet aircraft models have been manufactured. This number has made a lasting impact in the field of aviation and business. Several passengers from all around the globe have experienced the performance and reliability of Learjet aircraft.

However, because of the increasing challenges in marketing dynamics, the company has made the tough decision to stop making the Learjet aircraft.

Despite stopping the production, the company will continue to support the existing Learjet fleets in the future. However, ceasing the aircraft’s production has resulted in the loss of 1,600 jobs.