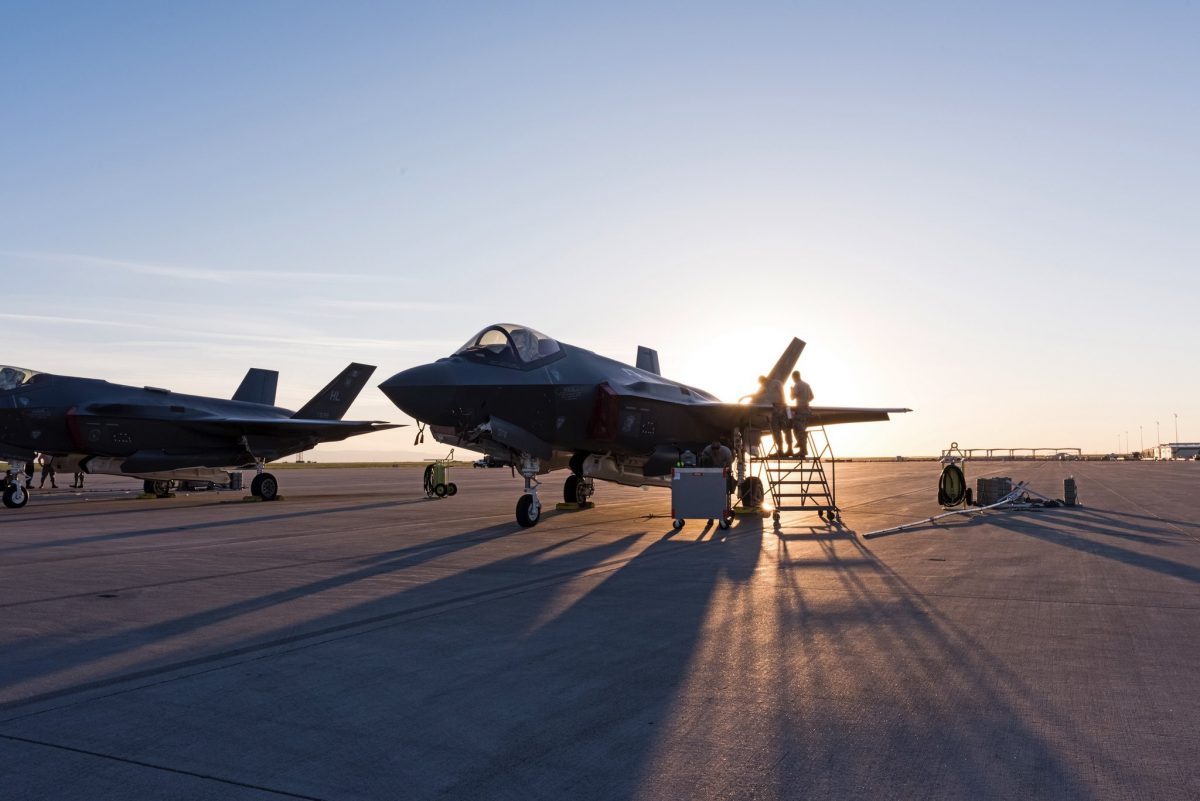 Despite the USAF fighter fleet’s long tradition of having only 5th generation fighter aircraft, they have finally started to change their long-held ambition to become more progressive.

The USAF’s senior officer told the reporters that the TacAir research would start looking at clean-sheet design options. The four and ½ or the 5th generation fighter will replace the current F-16 models, which are considered some of USAF’s oldest fighter aircraft.

Additionally, the former assistant secretary of acquisition, logistics, and technology of the USAF, Will Roper, told Aviation Week that purchasing new F-16s could be a good option.

A former F-16 pilot, Gen Brown, added that instead of buying new F-16s, maybe there is a way to procure something better. He suggested a model with all the good qualities of the F-16 but is faster and has newer digital updates.

The USAF plans to change its legacy of A-10 thunderbird fleets, Eagles, and Falcons with 1,763 F-35As. These F-35As are from Lockheed Martin and are considered very stealthy. The first time that USAF diverged from their initial plan was when they purchased 8 F-15EX Advanced Eagles.