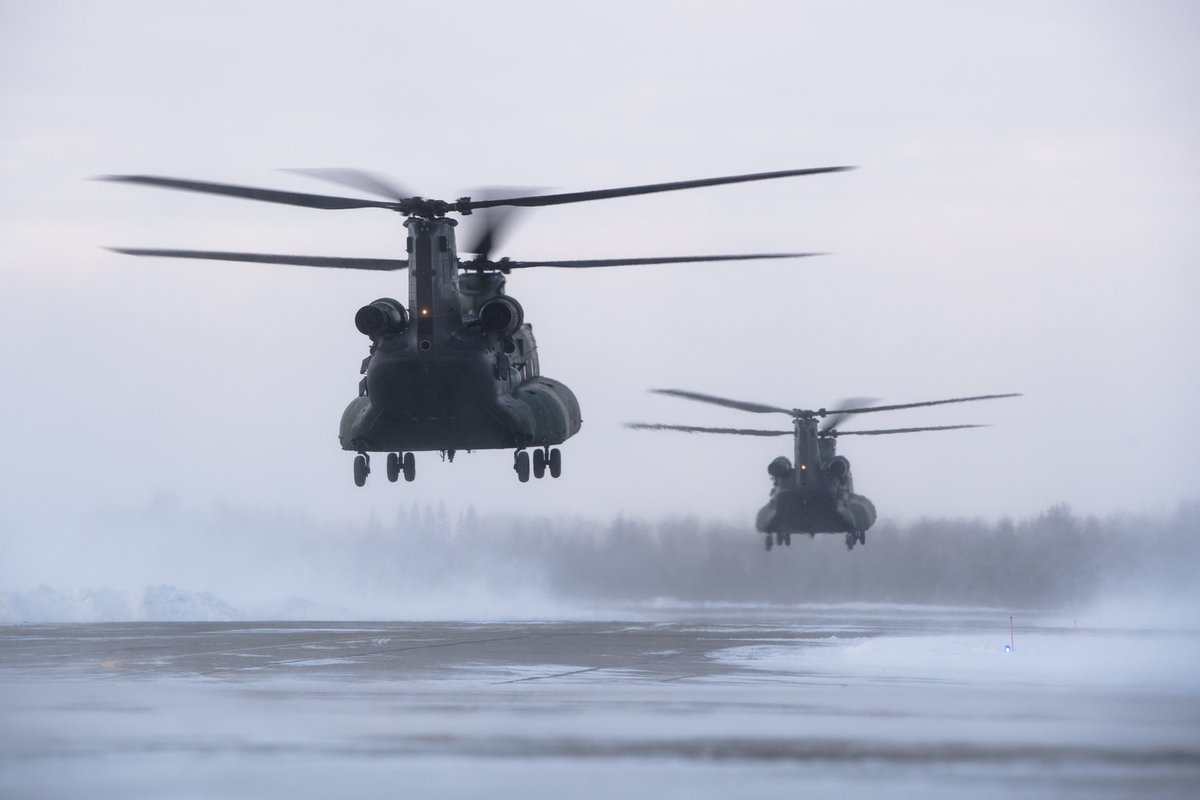 In 2013, a training session in freezing weather was conducted wherein the CH-147F Chinook was one of the participants.

For two weeks in mid-February, a detachment of 40 people and 2 Chinooks from the 450 Tactical Helicopter Squadron based at the Canadian Forces Base Petawawa experienced a challenging test in the harsh winter training.

Lieutenant Colonel Rob Tyler was the commanding officer of the squadron at that time. During the session, he admitted that the 1st battalion invited his unit to join their training exercises to provide tips and advice should the battalion face harsh winter conditions.

The battalion, which was part of the general support aviation team, was based in Fort Wainwright, operating all year in the cold Arctic climate.

Like most of the United States military, the Aviation battalion’s main priority was the Middle East, Africa, and Afghanistan missions. As such, the Arctic was not one of the primary areas of their focus.